good fortune! this is thee landing page for meir and owen, the projects we are working on, and the ins and outs and side 2 sides that manage to make their ways onto our respective "blogs"


owen+meir are two parts of a "grouping of guys" hereon known as MAKESOFT.

meir+owen came to a top-floor apartment [1 rooms, scary stairs] at the bottom of a diagonal incline in the "northern united states" in the last month of the twenty-first century with a dream of a girl.

she was very small, with sleves that dragged at her knees, and fire-truck red hair. she was the emblem of thee being-as-child, of pure creation, of the imaginary world, of the ZX spectrum computer. she was PERFECT.

we christened the studio in her honor, with "SOFT" for "SOFTWARE" and "SOFTNESS", and "MAKE" for "MAKING" and "MAKE." girls now only occupy 12.5% of the MAKESOFT thoughtform share, but their roots are forever trapped between our index and forefinger.

it is now, the twenty-second century.

MAKESOFT IS NOT A GAMES STUDIO. MAKESOFT IS A STUDIO.
[you know. like a room with a printing press and a lightbox and some chisels and a floor matress that you keep getting turned around in.]

MAKESOFT HAS NOT YET FIGURED OUT THE DIFFERENCE BETWEEN "MUNDANE", "REVOLUTIONARY", AND "BORING", like manilla envelopes, strawberry jam, structuralism, and very slow trains.

MAKESOFT BELIEVES THE SHOJO DEMOGRAPHIC IS FOR UPSTANDING YOUNG LADS.

MAKESOFT STANDS AGAINST "CONCEPTUAL ART", "ROLLERCOASTER TYCOONS", the subjugation of computational life and the US military occupation of ryukyu.

{MAKESOFT is a quarterly dojin circle operating in any other increment of time and fractionality.}

MAKESOFT WILL NOT DELETE YOUR PRECIOUS FILES even when tempted with $15.

MAKESOFT SUPPORTS ABOLISHING THE FAMILY AND REPLACING IT WITH SEASONAL FESTIVALS.

{makesoft is the flagship studio of the fujoshi greta thunberg series.}

makesoft has entered the homes of several public officials, but only as children. [we thoght we could heal the divides of our great nation, and were scouting for role models.]

MAKESOFT LIVES IN FEAR AND NIGHT-SWEATS AT THE APPROACHING DEATH OF NOAM CHOMSKY.

MAKESOFT IS MAKING THE MEGATOKYO OF TOMORROW, THE XKCD OF YESTERDAY, AND THE ACHEWOOD OF TODAY----- YESTERDAY, TOMMORROW, TODAY, NOW.

{makesoft is for the people, for the peorple [please use your best coach z voice here], for the porpoise, and for the purpose}

makesoft loves you.
we love you.
we are frightened of close virtual attatchment, but if you stand behind this here dotted line
- - - - - - - -
you may recieve a finger salute. 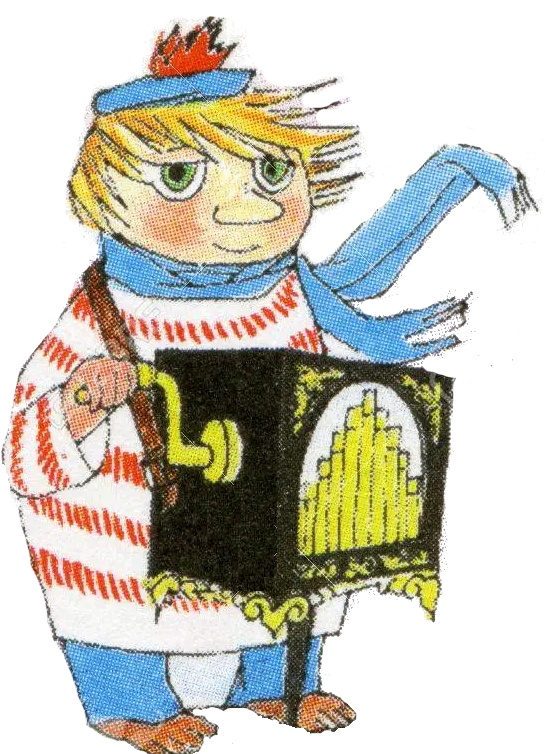 meir is: meir is thee creator of the "childrens cereal cryptography wheel". meir iz working on things with their hands. some will be words. most will be a chair that glenn gould wld b happy to sit on.

owen is: owen is thee creator of earmuffs that double as nothing! owen is having the time of her life, collecting odd leaves and keeping them in a big book. owen is going to sleep soon.